WRC to NBR About the Nürburgring History 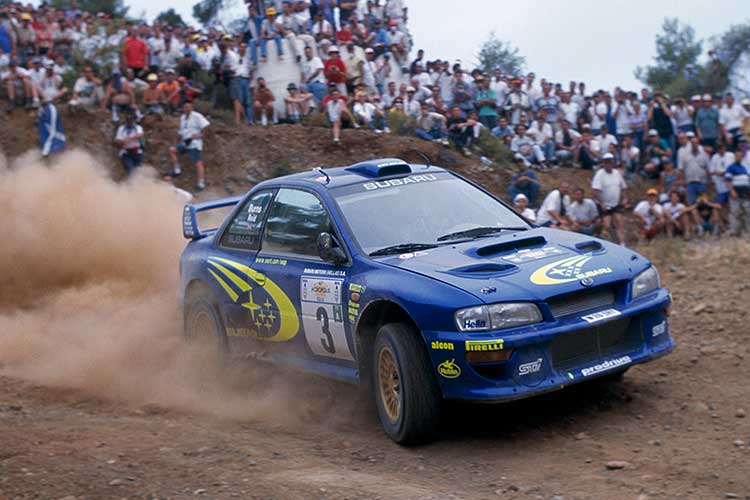 Like real world driving accelerated, WRC was the perfect place for Subaru to begin cementing its motorsports legacy. The equivalent of driving around the world in one day, every rally event presents diverse challenges – mud, snow, gravel, pavement, and dirt – that play right into the strengths of the Subaru performance formula – Symmetrical All-Wheel Drive and the balanced SUBARU BOXER engine. 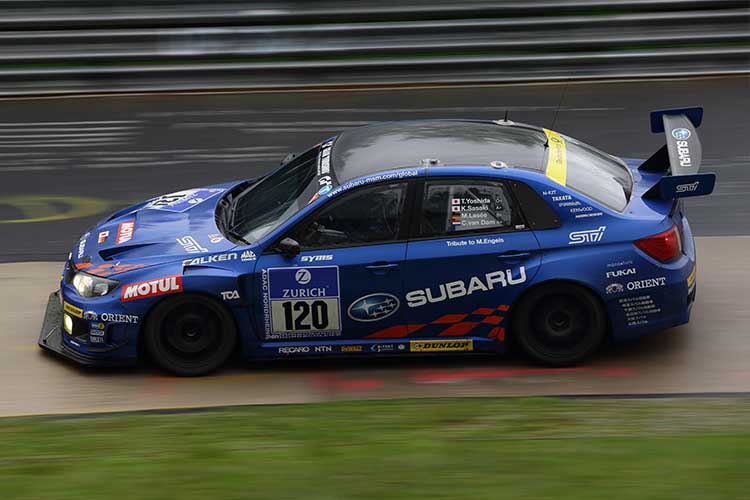 With the rally course claimed and conquered, the tarmac was our next challenge. The 24 Hours Nürburgring was chosen. A grueling 24-hour team race, it would be a great test of STI engineering and philosophy.

The tight and precarious Nürburgring Nordschleife circuit played right into the strengths of the STI racecar, a vehicle that could easily be driven safely and confidently over the 24-hour duration of the race. This is an event rewards consistency first, outright speed second.