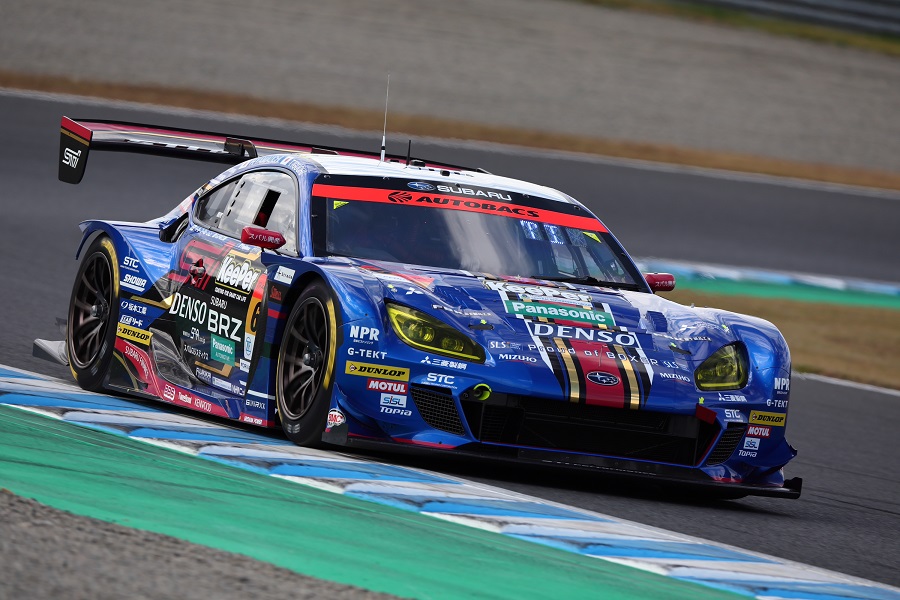 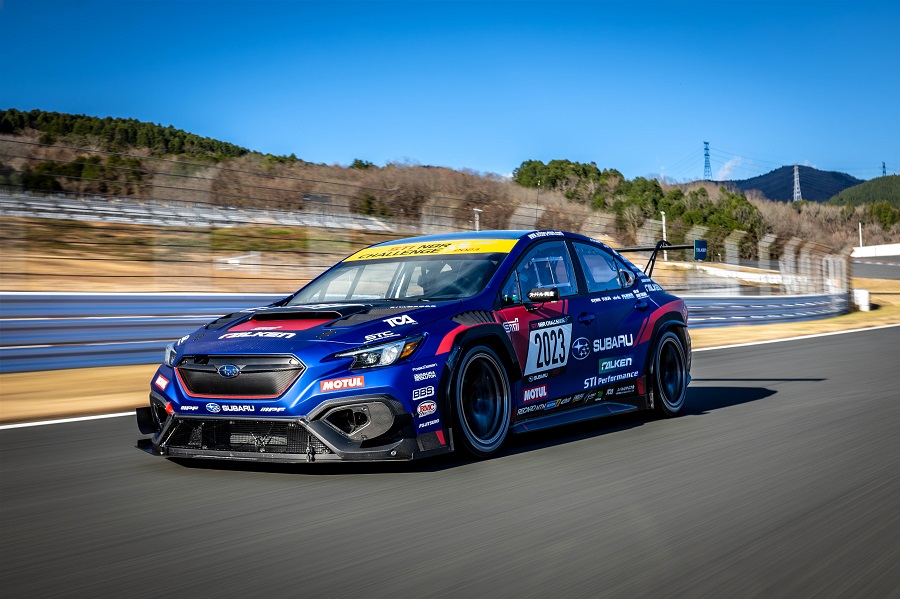 ■SUPER GT Series
Subaru will compete in the GT300 class of the SUPER GT Series with the SUBARU BRZ GT300 race car.
The Team General Manager will be Masahiro Ozawa, team operations will be managed by R&D SPORT*2
and the team manager will be Minoru Sawada from R&D SPORT. Takuto Iguchi and Hideki Yamauchi will be
driving for the team.
The race car will use carbon neutral synthetic fuel from 2023 series. Subaru aims at winning back the
championship with SUBARU BRZ consisted of both environmental friendliness and driving performance.
■Nürburgring 24-Hour Race
The 51st Nürburgring 24-Hour Race will take place in Germany on May 20-21, and Subaru will compete in
the SP4T class*3 with the SUBARU WRX NBR CHALLENGE race car.
The Team General Manager Hideharu Tatsumi and the Team Manager Takuya Sawada both from STI will
lead the team and four drivers, Carlo van Dam (Netherlands), Tim Schrick (Germany), Hideki Yamauchi
(Japan), and Takuto Iguchi (Japan) will be driving for the team.
The 2023 race car will be brand-new, based on the new WRX. The Project Leader Naoki Shibuya is in charge
of development of the new race car.
The team is challenging for the first championship in the SP4T class with race car powerd by 2.4 liter direct
injection turbo engine and Subaru Global Platform.
Also, 8 service technicians selected from Subaru dealerships around Japan will again join the team to support
the race. Subaru has had dealer technicians participate in overseas motorsport races since 1990, a unique
initiative aimed at delivering “Enjoyment and Peace of Mind” to customers by enhancing the technical skills
of its service technicians.
■Japanese Rally Championship
In 2023 series, Subaru will participate as SUBARU RALLY CHALLENGE team with Toshihiro Arai and
Takuma Kawada, by supporting on team operation and also with vehicle development.
Subaru will newly compete with race car based on WRX S4 according to the new regulation.
The lightening of race car will be available with the revised regulation in addition to the high performance
potential of the Subaru Global Platform based car.
■TOYOTA GAZOO Racing GR86/BRZ Cup
As similar to last year, STI will dispatch its technical service team and provide technical supports for the
SUBARU BRZ Cup Car Basic drivers at TOYOTA GAZOO Racing GR86/BRZ Cup race. Also development
of new exclusive parts is ongoing.
■Super Taikyu Series
Subaru will again compete in the Super Taikyu Series 2023 as Team SDA*4 Engineering.
The team will be led by the team manager Masahito Motoi and Subaru employees belonging to Subaru
Engineering Division will continue to work on the challenge and take a role to develop and build the race
car.Takuto Iguchi and Hideki Yamauchi along with a Subaru engineer Koichi Hirota will be driving the race
car.
The 2023 race car will be based on SUBARU BRZ, using carbon neutral synthetic fuel. Subaru will
continuously challenge to develop the race car such as studying the use of regenerative carbon parts and
safety features at race scenes.