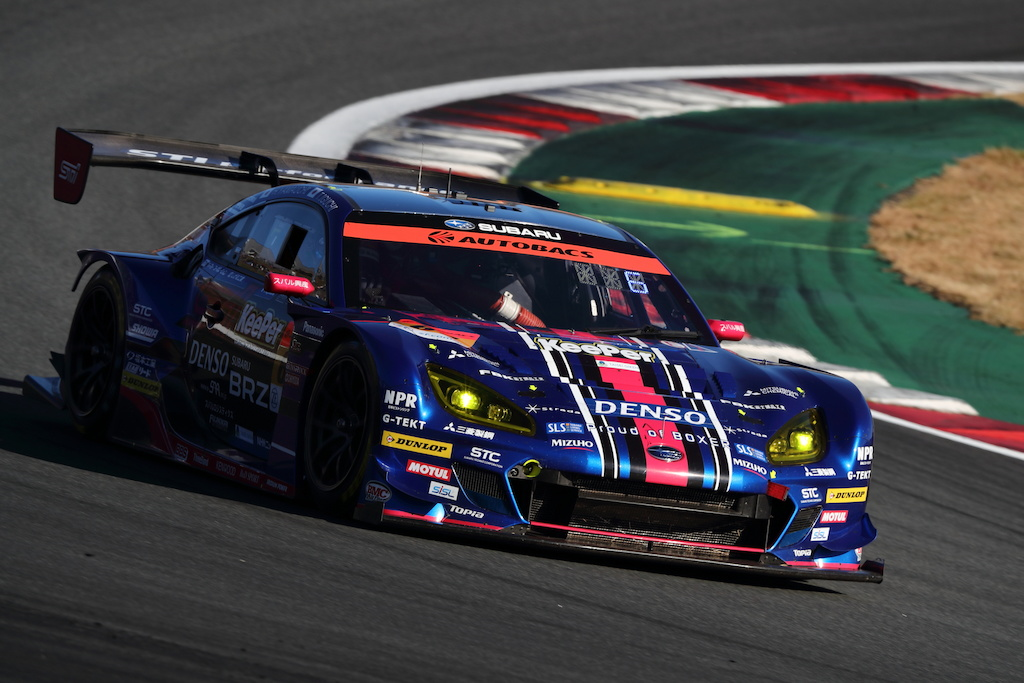 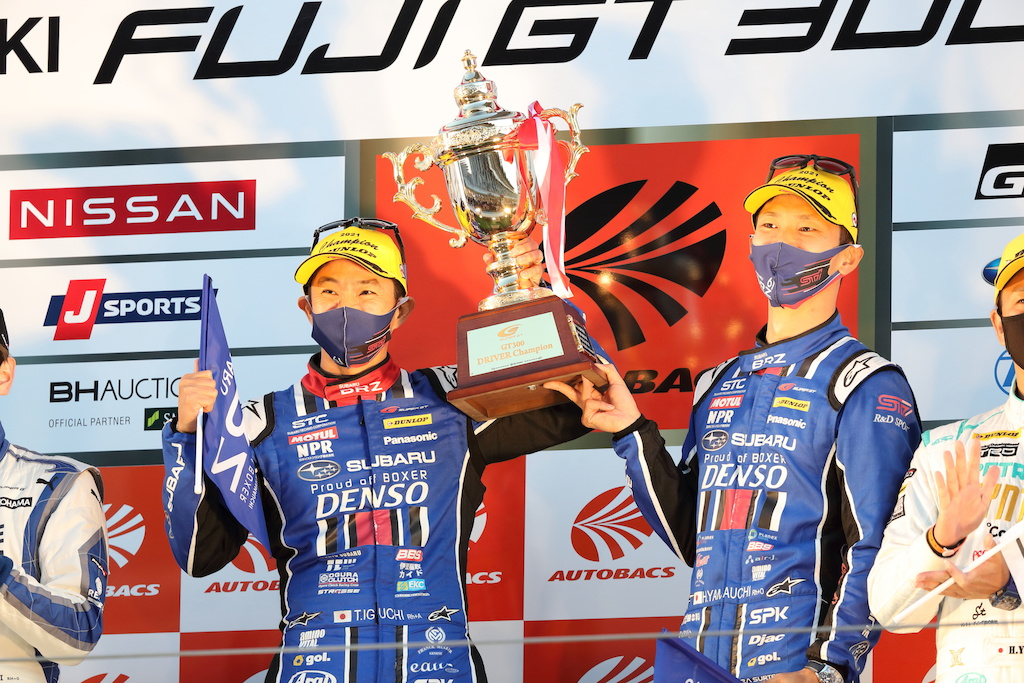 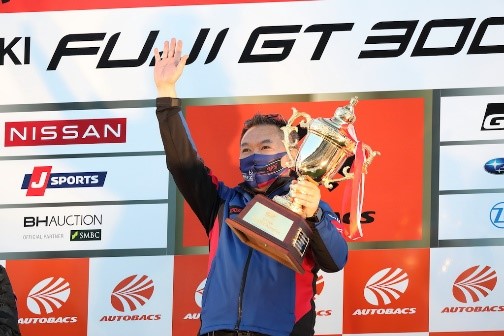 Super GT, renamed from Japan GT Championship in 2005, is one of the most popular motorsport categories in Japan today. STI teamed up with R&D Sport and started competing in the GT300 class from the 2009 series with the Legacy B4 GT300. Starting from the 2012 series, the team has been competing with the Subaru BRZ GT300. Following the full revamp of the Subaru BRZ, they debuted a new machine this season.*4 Now in their thirteenth year competing in the race, the team won their first-ever series championship.

The team general manager and drivers commented as follows on winning the series championship.

Masahiro Ozawa, team general manager
“I’m just so relieved that we were able to grab the championship in the inaugural year for our new machine. Although we struggled during the first half of the season, unable to get good results despite having a fast car, I’m glad our teamwork paid off in the end. The final race was highly competitive until the very end, but our drivers held up extremely well.”

Takuto Iguchi, driver
“It took a while to get used to the new Subaru BRZ during the first half of the season, but thanks to the backup from Hideki and support of our team staff, we were able to win the championship in the end with everyone giving their all. The Subaru team is the best, and I want to keep winning with this team

Hideki Yamauchi, driver
“It was really amazing to see the team working hard to improve the machine without giving up. It was such a pleasure to drive while feeling the passion of everyone on the team. Also, my first child was born this year, so winning the championship has made this year all the more memorable. I’d like to thank our fans for their support over all these years. I’m counting on their support going forward as well.”